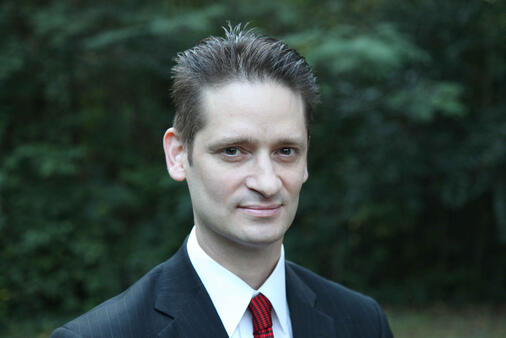 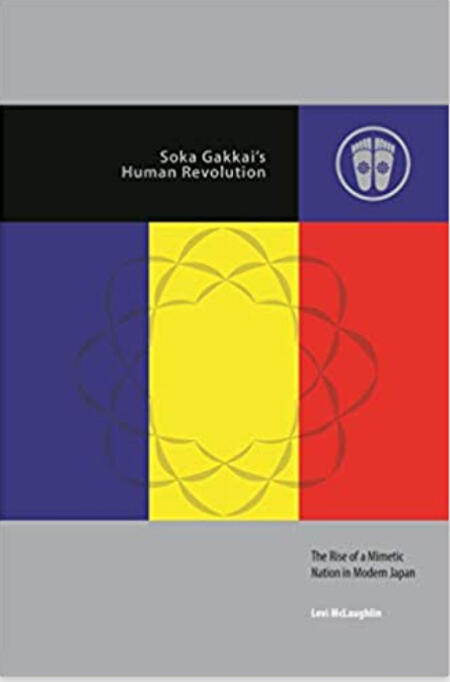 Books, articles, and other writing

Links to webinars and other resources 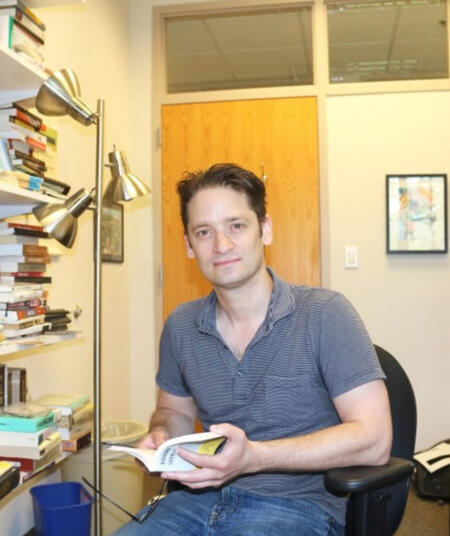 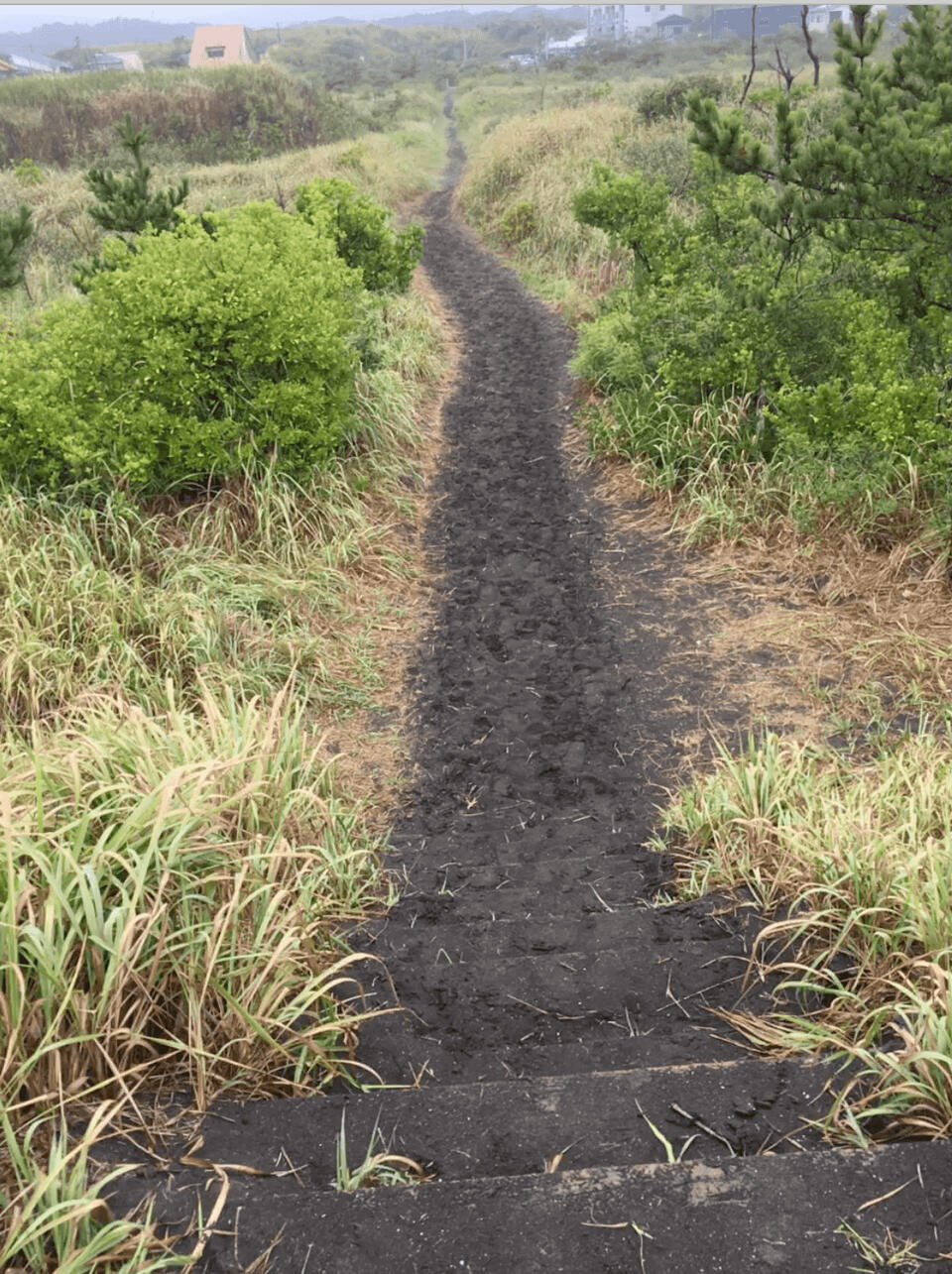 Levi’s research focuses primarily on religion in modern and contemporary Japan and considers how the category “religion” takes shape in the contexts of politics, education, and related spheres. He is the first non-member, non-Japanese researcher to spend years as a participant observer of Soka Gakkai, a highly influential lay Buddhist organization that is affiliated with the political party Komeito (part of Japan’s governing coalition) and claims the largest membership of any modern Japanese religious organization. His publications and presentations to date have centered on grassroots-level experiences of Soka Gakkai members, and his work considers how this organization challenges widely accepted religion parameters through its doctrinal, cultural, and political initiatives.

His most recent scholarship builds on this project to investigate religious dimensions of contemporary Japanese politics. He is expanding on his Soka Gakkai and Komeito research to examine a burgeoning network of religious and religion-affiliated nationalists who wield significant influence on government in Japan today through Shinto organizations, ethics training groups, corporations, and other ideologically motivated activism. This work includes ethnographic and documentary investigations of Nippon Kaigi, the Association of Shinto Shrines, and numerous affiliated organizations and individual activists.

Since 2011, Levi has examined religious responses to earthquake, tsunami, and nuclear disasters in Japan. This has taken him to the evacuation zones of Fukushima and into family homes in temporary housing facilities adjacent to communities devastated by the tsunami across Japan’s northeast. He has published and presented widely on this topic and is now applying his findings to theoretical investigations of ways post-disaster religious aid initiatives in Japan are contributing to global discourses on healing, spirituality, and trauma. Most recently, he has written and presented on religious dimensions of Japan's response to the COVID-19 pandemic.

Forthcoming publications return to Levi's earliest research endeavors, which built on his long-term ethnographic engagement as a violinist within Soka Gakkai musical ensembles. Future writing will include analyses of aesthetics, performance, and how life courses and institution-building take shape within religious organizations.

Articles and book chapters by Levi appear in English and Japanese in The Asia-Pacific Journal, Asian Ethnology, Japanese Journal of Religious Studies, the Journal of the American Academy of Religion, Sekai, the Social Science Japan Journal, and other publications. Levi is co-author and co-editor of Kōmeitō: Politics and Religion in Japan (IEAS Berkeley, 2014) and co-editor of the special issue "Salvage and Salvation: Religion and Disaster Relief in Asia" (Asian Ethnology, June 2016). His book Soka Gakkai's Human Revolution: The Rise of a Mimetic Nation in Modern Japan was published by the University of Hawai`i Press in 2019.

Levi teaches courses on Asian religions (particularly traditions of Japan and China), the history of modern Asia, theories and methodologies of the study of religion, religion and politics, Buddhism, the anthropology of religion, fieldwork methodology, and religion and development. 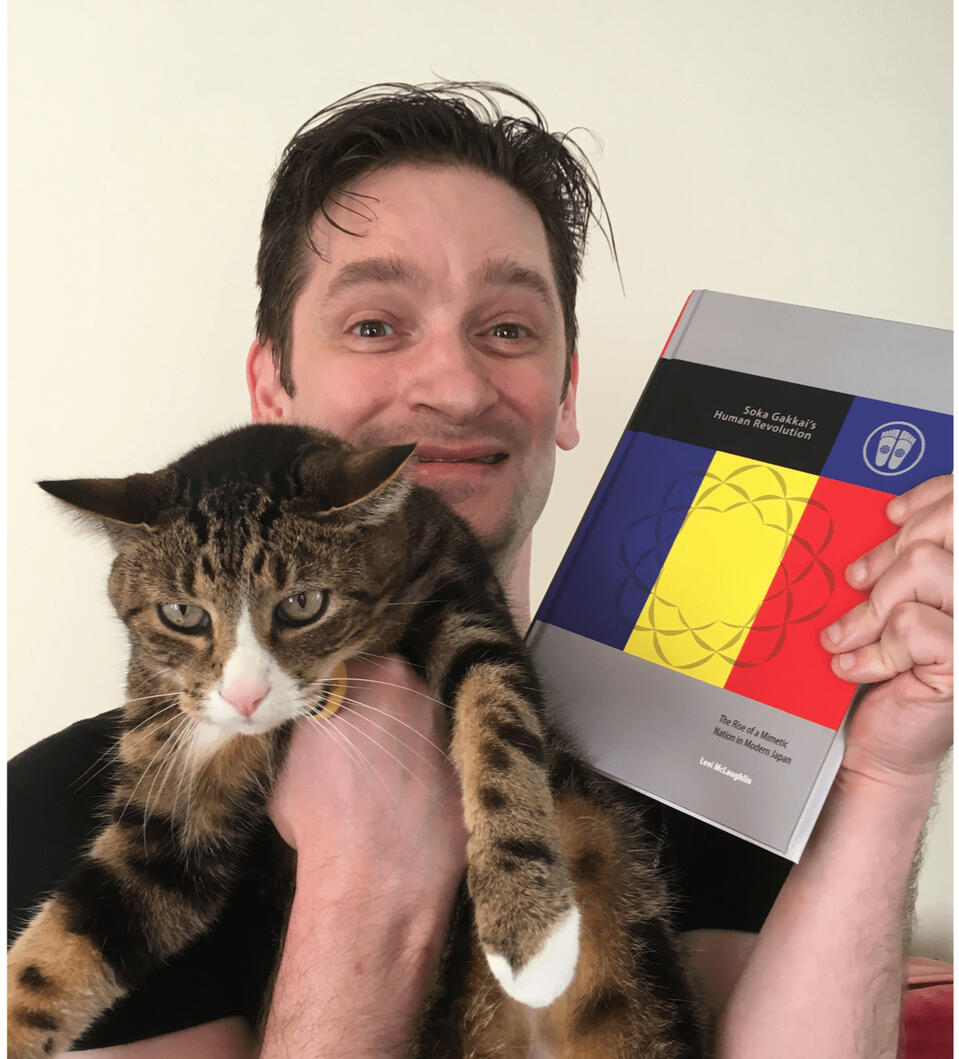 Please contact me via the links at the bottom of the page with questions about accessing publications.

McLaughlin, Levi, Aike P. Rots, Jolyon B. Thomas, and Chika Watanabe. "Why Scholars of Religion Must Investigate the Corporate Form." Journal of the American Academy of Religion, Vol. 88 Issue 3, 693-725 (September 2020)

McLaughlin, Levi. “Did Aum Change Everything? What Sōka Gakkai Before, During, and After the Aum Shinrikyō Affair Tells Us About the Persistent ‛Otherness’ of New Religions in Japan.” Article for special issue “Japanese Religion Since 1995” of the Japanese Journal of Religious Studies. Erica Baffelli and Ian Reader, eds. (April 2012), 51-75.

McLaughlin, Levi. “All Research is Fieldwork: A Practical Introduction to Studying in Japan as a Foreign Researcher.” The Asia-Pacific Journal: Japan Focus Vol. 30, Issue 1, No. 10 (26 July 2010)

McLaughlin, Levi. "How to Do Fieldwork: Studying Japan In and Outside Japan." In Kottman, Nora and Cornelia Reiher, eds. Studying Japan: Research Designs, Fieldwork and Methods. Baden Baden: Nomos, 2020, 149-160.

McLaughlin, Levi. “Japan’s Ruling Coalition Gets Religion.” Essay in New Perspectives on Japan from the U.S.-Japan Network for the Future. Washington, D.C.: The Maureen and Mike Mansfield Foundation, 9 June 2016, 29-34.

McLaughlin, Levi. “Shinkō to ongaku no yūwa o mitomete: watashi no deatta sōka gakkai ōkesutora” (Toward a Harmonization of Religious Practice and Music: My Encounter with a Soka Gakkai Orchestra). Sekai (June 2004), 182-189 (in Japanese).

Interviews, Podcasts, and Other Media 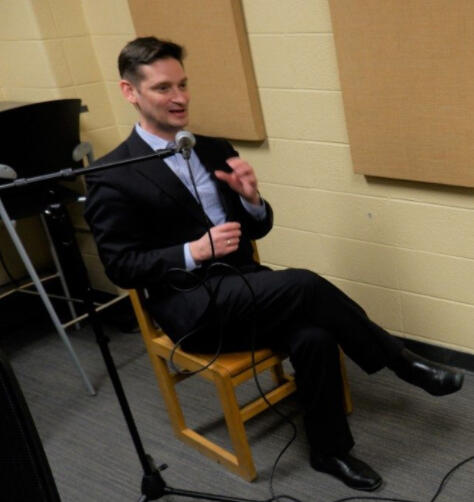 “Buddhism in the Pandemic.” Pedagogy webinar hosted by The Jivaka Project.

“Japanese Religions in Times of Crisis.” Webinar roundtable hosted by the University of California San Diego School of Global Policy and Strategy.

Petition to the Association for Asian Studies Board of Directors to engage in concrete measures against anti-Black racism and to foster a new generation of Black Asia scholars.

“Religious Responses to COVID-19.” Japan on the Record podcast.

“Religion and Politics in Japan: A Conversation with Religion Scholar Levi McLaughlin.”